In 2001, I had just sold my company and was taking some “much needed” time off and was suddenly inspired to pursue a childhood dream of becoming a pilot. My granddad was a pilot, and I flew with him regularly as a young boy. 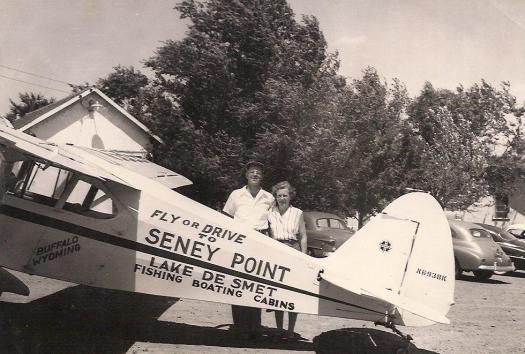 The timing was perfect, as shortly after 9/11/2001, the aviation industry was desperate to sell airplanes. I was able to purchase a new airplane, with unheard of financing, and they even threw in the cost of obtaining my pilots license.

It began like any project, or new pursuit.  Buying all the books and study materials was exciting. But, there was nothing like the day I took delivery of my new airplane. I had hired a CFI or Flight Instructor, and we agreed to meet at the airport.

I had already told him I owned an airplane. But when he walked up to the plane, I will never forget him looking at me, then back at the plane, and then back to me, and saying, “This is your airplane?” “It is new?” “Yes,” I said. “Have you flown it?”, he said, and of course, I said “no, I don’t have a license.”

He just stood there and smiled shaking his head.

So that moment was the beginning of my flying career.

We flew that day and had a blast. I never imagined I would be so cool. And, my CFI was extra happy, as he was used to spending his day in beat up old lesson planes.

We flew everywhere. It was a amazing. We became good friends.  My children lived in Northern California and I was in Southern California, so we flew up and down the coast, regularly.

After several months, I finally I was ready to solo.

We practiced all morning, and after hours of preparation, I was ready to go.  John, my CFI, finally weaned me off his role as “back up” man, and I was ready to roll on my own.

It was so exciting. I remember lining up on the runway, going through my final checks. I received final clearance, and off I went. The second I pulled up off the ground and retracted the gear, I knew that is was suddenly “all me.”  Pilots have lots of funny sayings, but this was the one that applied to that moment: 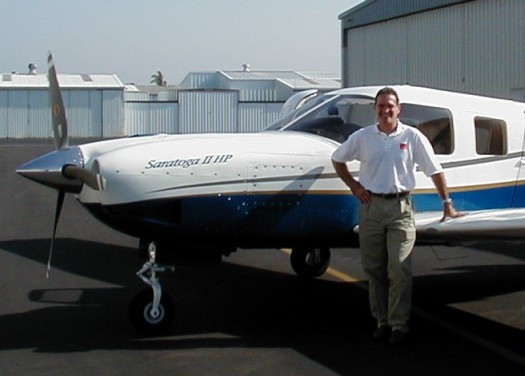 And, man was I feeling that at the moment. My heart beats faster just writing this.

“A good landing is when you can walk away”

“And, a GREAT landing is when you can reuse the airplane!”

I am proud to say, I had many GREAT landings, actually over 200!

I could go on and on with my many adventures, and they seemed to never end. Especially, the time I got caught in a snow storm in Salt Lake City UT, with my little girls on board. Talk about sweaty hands! But, we finally landed safely. 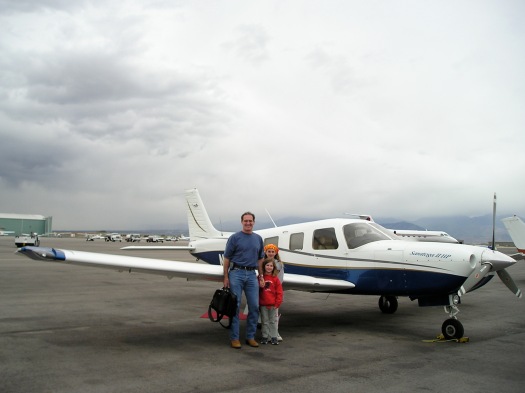 So, what is the point?

I took amazing risks, both financially and personally, to pursue my highest personal goal. It cost me a fortune, but it was worth every penny!

Just know, that life is not a dressed rehearsal. You do not get to try again.

Set your goals high, and begin to figure out a way to achieve them now.

I sold my airplane in 2004 to start my new company, but just recently, I started working on my instrument rating. Guess what my next big goal is? A bigger-better-faster airplane of course! I am taking a test flight on Friday! How will I pay for it? ($2 M)   I will cross that bridge when it arrives, but it has never stopped me before… KS 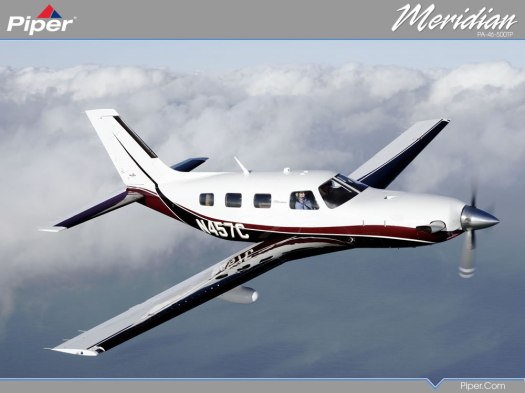 Your life will change for the better, the moment you let go of the past. The baggage of your past, is like a dumpster, that just keeps getting heavier and heavier, the longer you drag it along with you. The heavier it gets, the more you focus on the pain of dragging it along with you, rather than standing firmly in the present, and creating your future.

Recently, I found myself fuming over some issues that I had been dragging along, and caught myself using the “story” as an excuse to procrastinate over some really amazing things that are happening on my horizon. I was struggling to prepare for a speaking engagement I have in July, and was feeling overwhelmed wondering how I was going to “fit it all in” when the pressure I had created finally caused me to step back and realize where my thoughts had taken me. No wonder I could not get anywhere, I was using 80% of my “bandwidth” to worry over the past, which left nothing to work on the present.

I just let it all go, and suddenly I was free. Now I was back in the present, focusing on the task at hand. I opened my calendar and realized that I had plenty of time to prepare. My preparations moved forward quickly and and now I am ready. 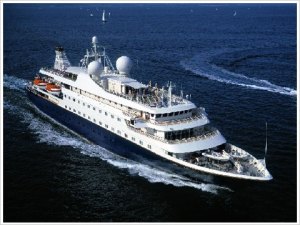 The next day, I received an email from my friend, John Assaraf, inviting me to spend 10 days sailing the Mediterranean, on an amazing Mega Yacht with his family and associates. I had nothing on the calendar that week, and agreed to meet John and his group on the boat in Monte Carlo. We are flying to the boat from Nice, France by helicopter! Better than a water taxi!

It will be a life changing journey, and it happened simply because I mustered up the courage to “let it all go” and focus on my amazing future.

John Assaraf is a best selling author of several books, including “Having it All” and “The Secret.” John’s company, OneCoach provides ongoing training, coaching and business consulting for my company, Bug! Realty USA, Inc.